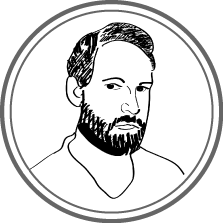 Time Reading is about reading moments in time as something other than what they appear. Playing with the idea of a ready-made, time-reading events pretend to be the titles I give them.

This project functioned through my email list, with each title being sent as an email to my subscribers.

The series was exhibited in the autumn of 2008 at the University of Toronto Sustainability Office's NVRNMNT show.

'All you need to do to be cool in an art gallery is cover cardboard with clear plastic. Nail the cardboard to the walls, cover it with clear plastic, and voila, you're an art star'. This quote appears over top clear plastic covering sheets of cardboard nailed into the walls of the art gallery. The artist is a star, and the image - with the marker-written quote, has appeared on all the local blogs. Somebody else, a young up-and-comer journalist, has written their 500 word review and seen it published in italicized print in the local newspaper, their name appended to it with the dash, like this - Timothy Comeau

Today is June 5th and it's cold outside. I declare the local weather pattern on this day to be a readymade installation entitled:

The State of the World 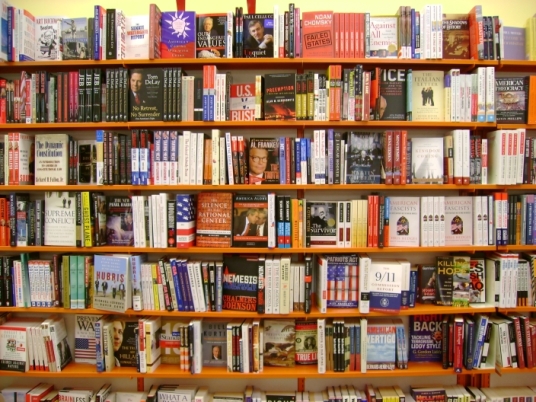 Twentieth Century dreams of science sought to reduce human agency to something that could be plugged into a mathematical formula. As a result we now have a history of technocratic dehumanization ranging from Taylorism to psychological diagnosis. The complexity of being human has been ignored so that we could instead believe ourselves to be thoroughly inadequate because we lack the desired simplicity.

So, the world's situation is reduced to something called Political Science instead of something more accurate, like Unfairness Studies.

Timereading Series No. 2: The Political Science section of Big Box Bookstores; a readymade installation called The State of the World To be found at locations through the following links:

Raccoons and Squirrels are Not Enough 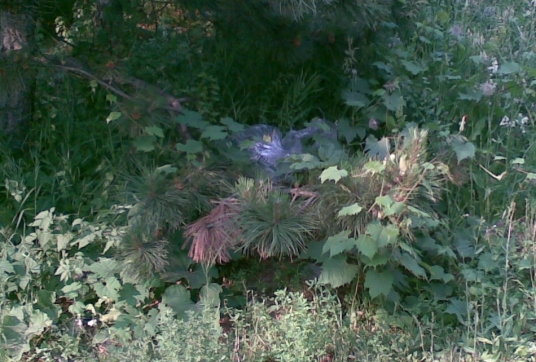 The method: take a long walk in the evening sunshine alone or with a friend. Mistake a plastic bag tangled at the base of a tree for the silvery fur of some nesting exotic animal.

Timereading Series No. 3: Imagine the city's litter as an ecosystem of lovely animals, to compensate for our inability to safeguard nature. A readymade installation called: Raccoons and Squirrels are Not Enough 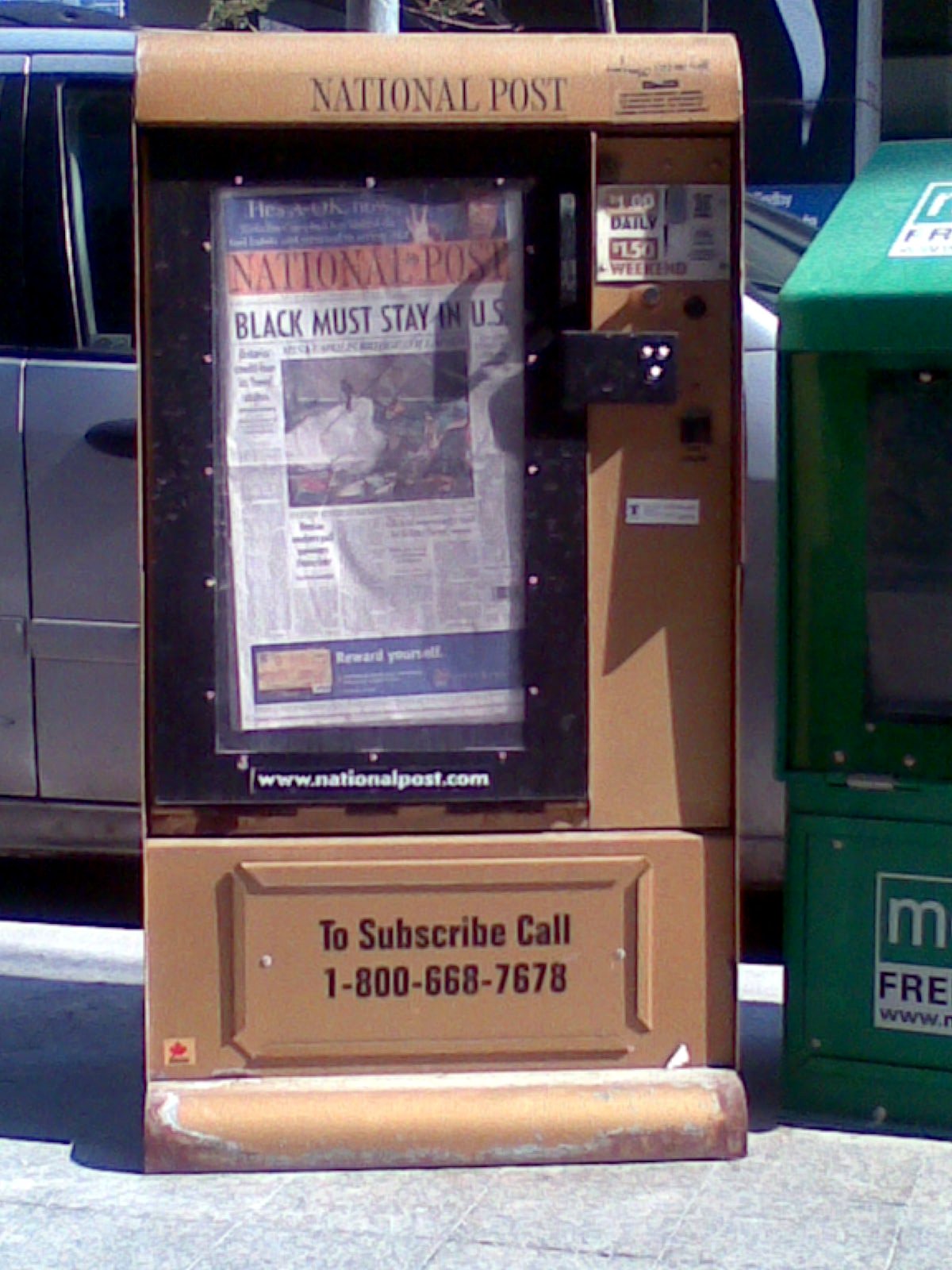 Conrad Black, founder of The National Post was sentenced at the end of July for certain crimes. The Post's headline for August 2nd read, 'Black must stay in U.S.'. This unintentionally speaks to the darkness within us all, that must live within, and which was once called 'original sin'.

Timereading Series No. 4: Black must stay in us: a readymade installation called Original Sin. The National Post, 2 August 2007

The Sidewalk Shades its Eyes 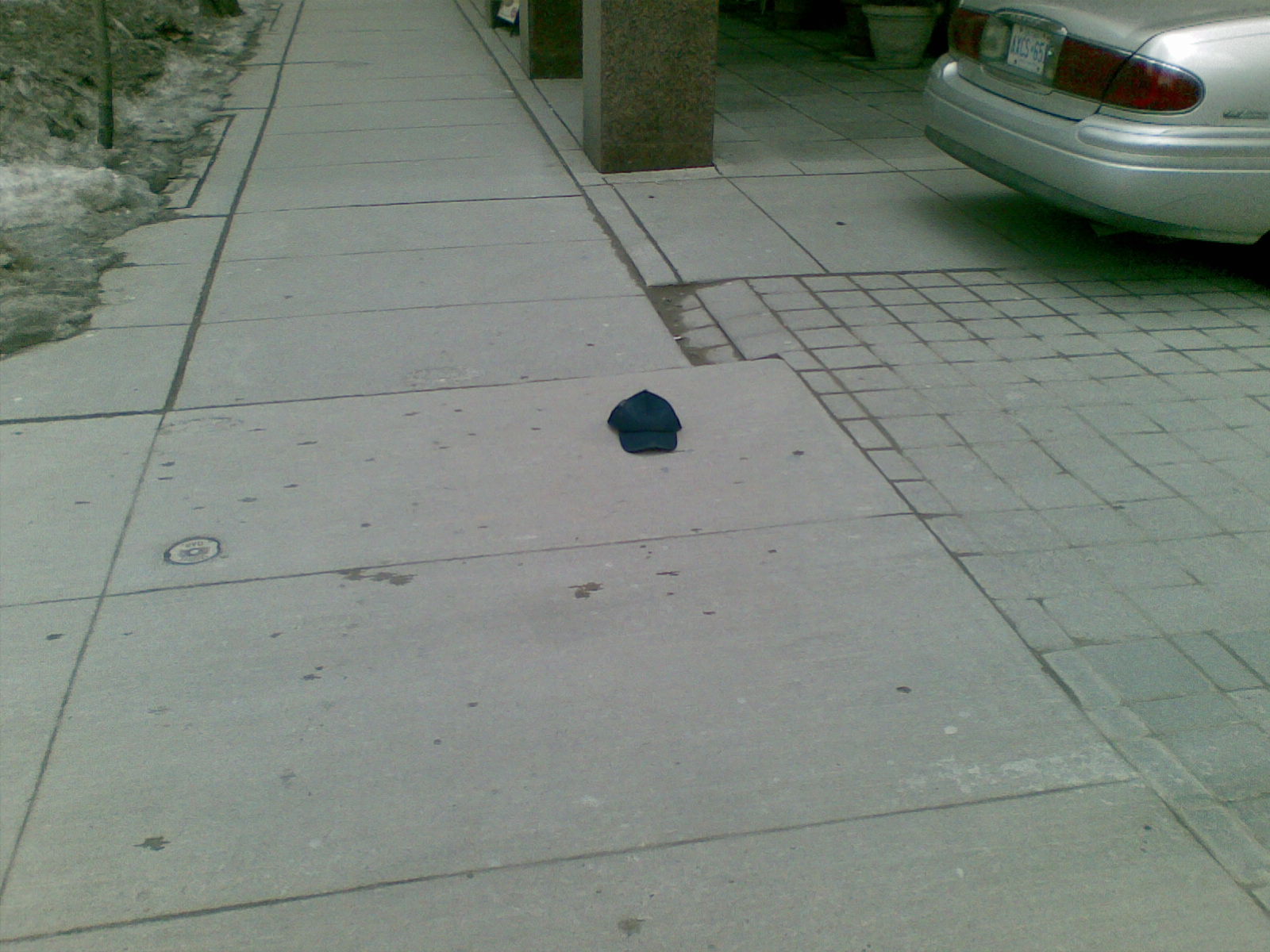 'Check it out, hat on the sidewalk. It's like an art installation. I'm taking a picture.'

Pulls out the camera phone. Composes the shot on the screen. Watches and waits as the camera resolves the image and doesn't crash, as usual.

'Cool. Yup, totally like an art installation, a ready-made one'.
'What would you call it if it were?' she asks.
'I don't know. Hat?'
'Hat !? That's soooo baaaddd. That sucks. No wonder the artworld hates you.'
Ladies and Gentlemen, the Sidewalk Shades its Eyes. What else can you say?

But it was a gray day
True
So maybe it was just trying to look cool?
That means then we were approaching it from behind I guess.
Ok then, not cool. Backward hats haven't been cool for eons, if they ever were.
Listen, this isn't a big deal. The sidewalk was wearing a hat ok? Why does anyone ever wear a hat to begin with? People and sidewalks wear hats, it doesn't need to be analyzed or theorized about. 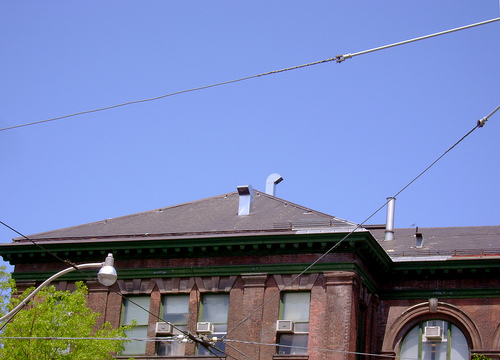 It is usually when the sky is clear and blue that I find myself looking up into it. So here, the pipes are camouflaged against this background, hiding their intrusion into an empty space once filled with spirits and gods, now replaced by too much carbon dioxide.

Timereading Series No. 6: Sky Camouflage. The painted pipes at 170 College St in Toronto.

The Secret Society for the Creation of Cliché Imagery Presents: A boat, the beach, the Moon 13 July 2008 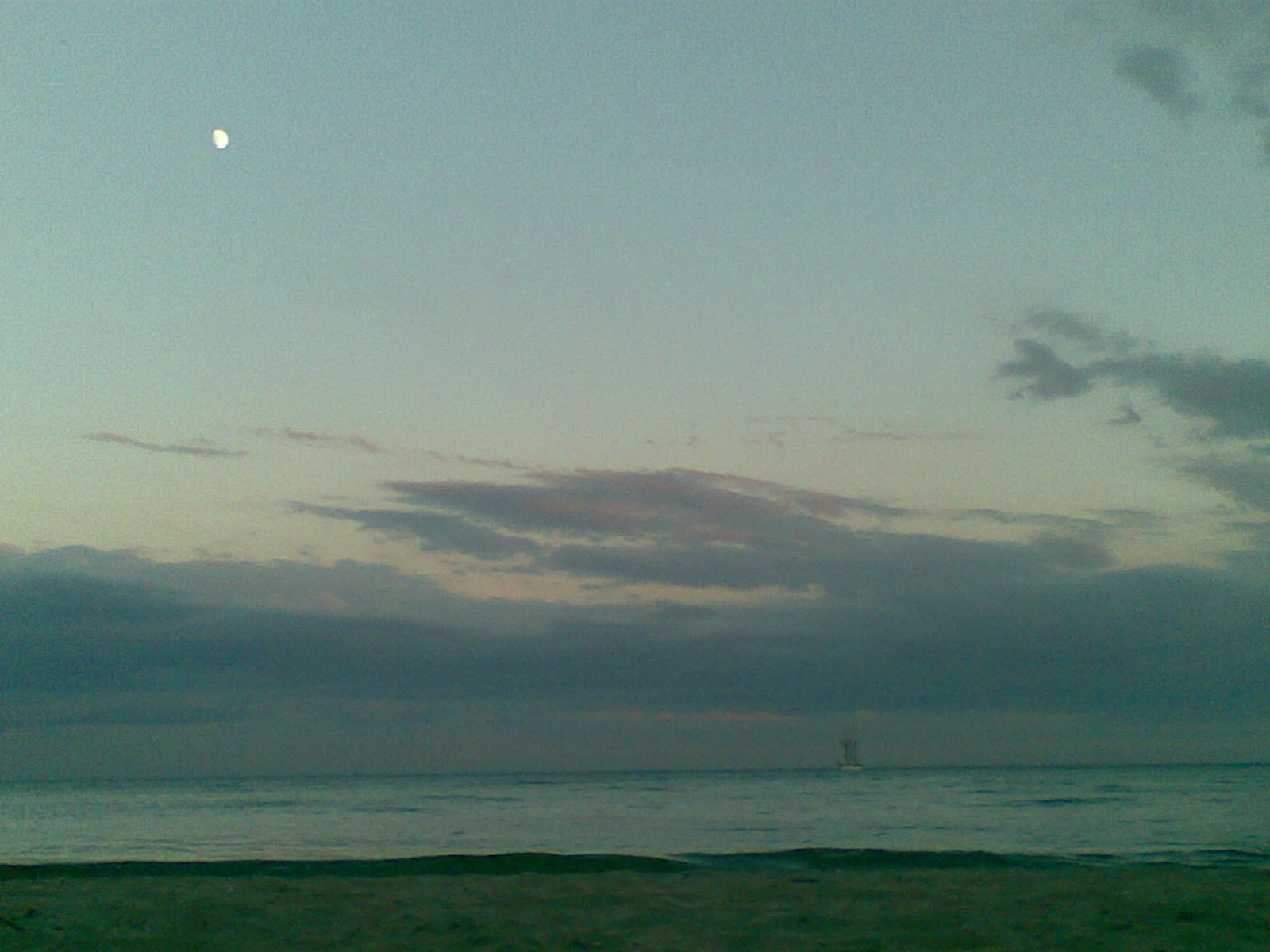 The Secret Society for the Creation of Cliché Imagery Presents:
A boat, the beach, the Moon 13 July 2008
Click for Larger (Hi Rez 205 K) | Location on Google Maps | On Flickr

Having been raised in an environment of cheap images, and also having done so in a maritime province, it comes as a surprise when one encounters such a thing in real life. One suspects there is a secret society dedicated to the enactment of cliché.

The record of such an encounters, such as this one, becomes that perfectly composed representation of some past's romanticism. And another such cliché image to take its place in a frame on a wall in a room.

Or on the screen of your computer.

Timereading Series No. 7: The Secret Society for the Creation of Cliché Imagery Presents: A boat, a beach, the Moon